January coming to an end

So as January 2010 is coming to a close, I swear it was just the first of the month, and I am still having a hard time writing 2010. So just a few updates and apparently I have too many irons in the fire again or as usual so having a small issue in keeping up!
Here are some pictures of Gavin with his crossbow, he has been practicing so Thanks Uncle Keven! He will soon be prepared! Just waiting on the deer!! 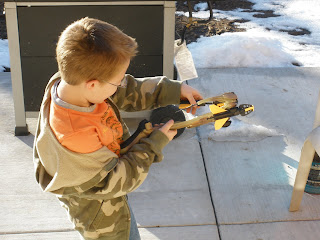 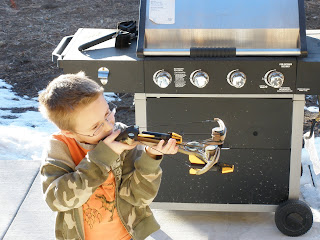 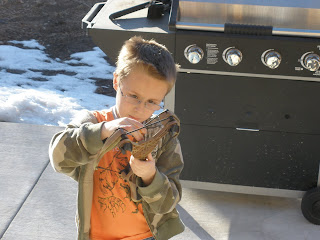 Gavin's award ceremony at school where he won an award 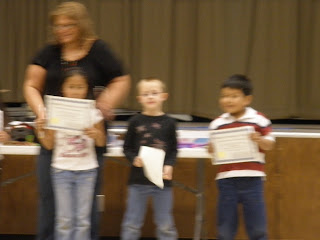 Ok, ok I know what a few of you will say-- but I am finally feeling settled after all this time, I am getting around to really decorating, So here are a few beach type things that I have received and now am decorating the bathroom to have a beach like feel. 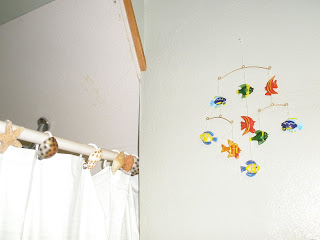 My Florida present has the seat of honor in the bathroom. 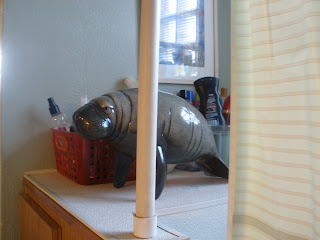 And if that doesn't freak you out-- it will stare at you on the toilet. 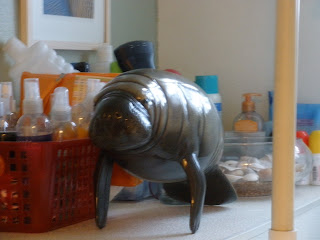 So on to the toilet issue, for a month now we have been having issues with the toilet and Saturday, Rob and a friend of his installed a new nice toilet, so now the bathroom really needs to be re-decorated! 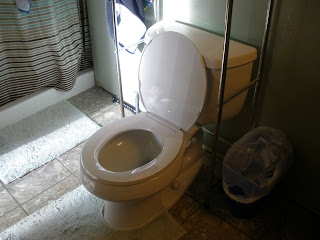 Just what you all wanted to see a clean toilet ! HaHa!!
Posted by Redneck Girl at 12:15 PM