Wow-- can you believe it is April 2012 and it is almost over-- not me.  Pretty sure the time is flying way to fast!  So have been busy with my husband's grandma that lives with us being sick and hospitalized with a severe case of flu and now in a rehab facility to build up her strength.  Gavin competed in science fair and placed second in the physical category for growing sugar crystals. 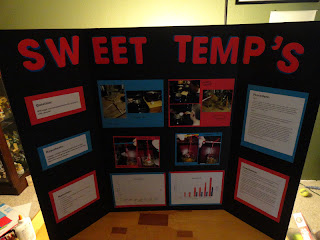 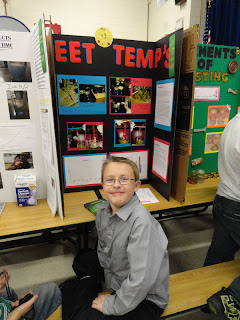 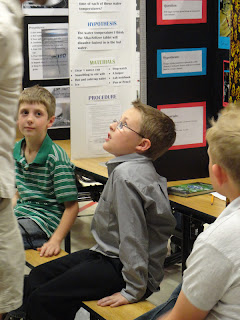 He also has been working in boyscouts and in May will be a Weblo scout.  He gets to spend part of the summer in Montana and has been accepted for Youth Trapper Camp and will get to attend with his grandpa and uncle. 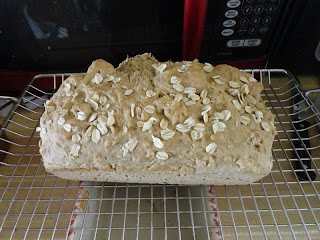 So have been trying my had a baking some different things and have made Carbomb  Cupcakes and Guinness bread.  Both turned out pretty good. 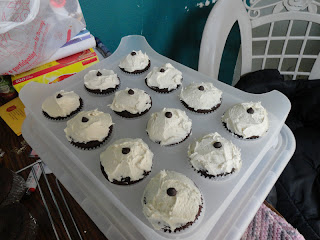 So I guess I will end this for now-- catch ya later!

Posted by Redneck Girl at 7:56 AM 0 comments