June 21st- Misty and Mandy arrived from Florida.
June 22nd-- We loaded up and headed out for Augusta at 0400. After our normal pit stops we arrived around 830 pm and from then on it was non-stop.
We went to many, many, many dinosaur museums! Camped/fished at the lake for the 4th of July weekend and were not only sunburnt but eaten alive by mosquito's. Took a quick trip to North Dakota to visit my grandparents. It all ended way too soon-- but home now and back to the same old, same old! 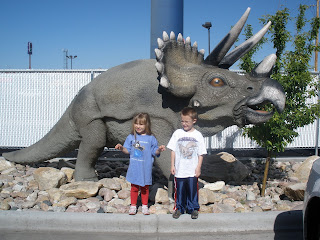 The kiddo's outside a diner in Casper. They love the dino's and alligators. 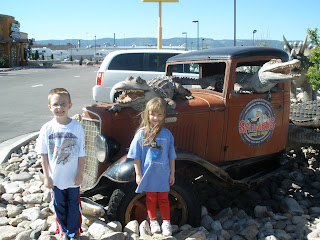 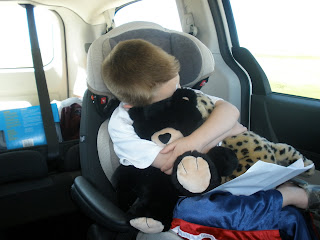 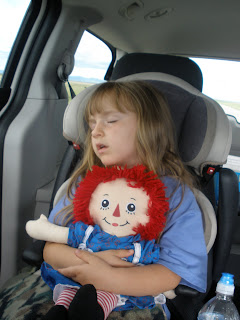 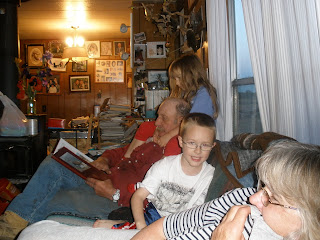 Finally made it to Augusta to spend time with Grandparents! 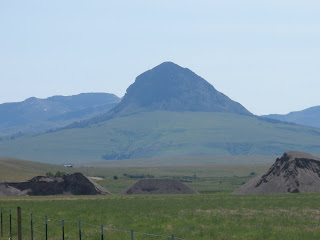 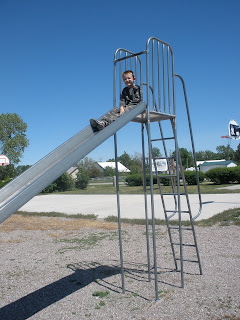 Gavin on the slide outside the school. 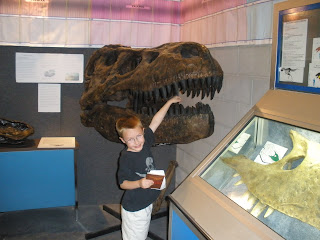 Trying to get eaten by the T Rex in Bynum 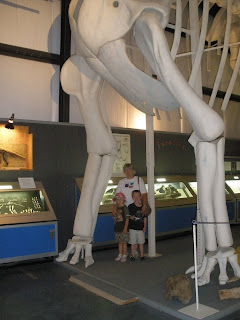 Posing with a seismosaurus in Bynum 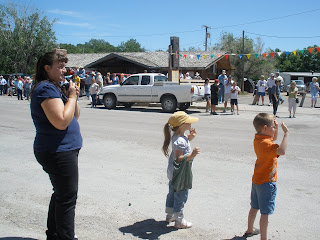 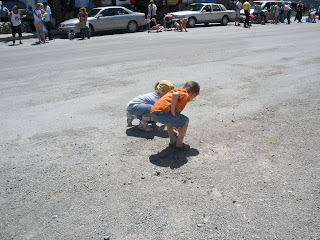 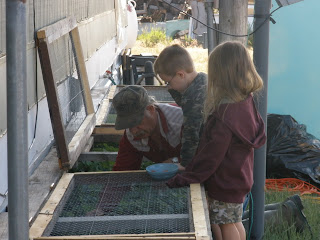 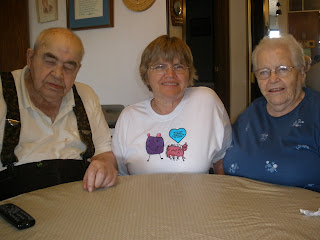 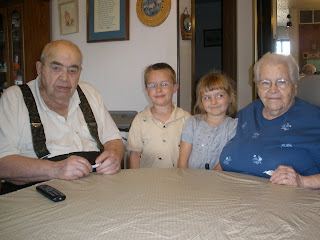 Done putting out a fire in Bismark Zoo 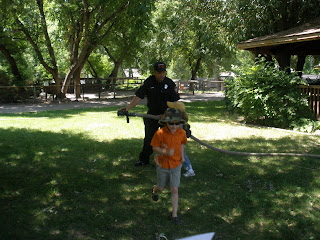 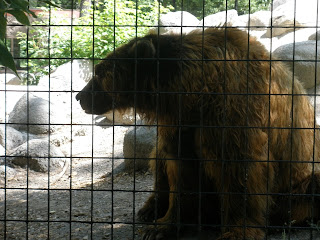 Dancing with a dinosaur at Dickinson 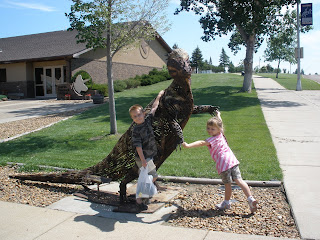 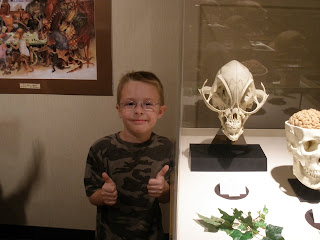 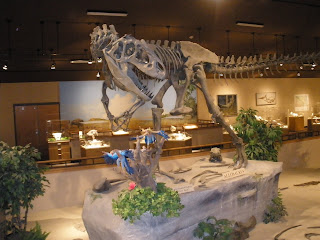 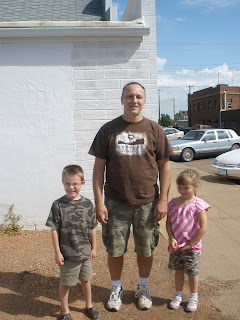 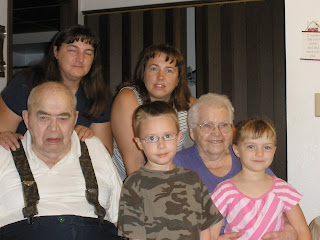 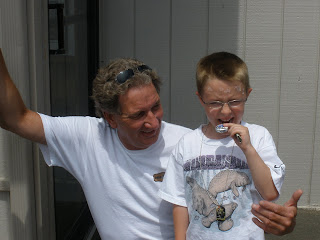 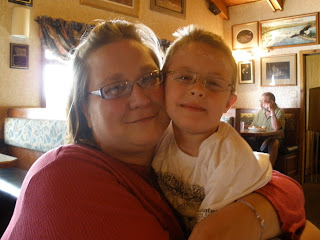 Our favorite dino on the way to North Dakota 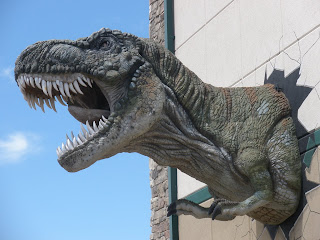 Dinosaur display in Glendive I believe 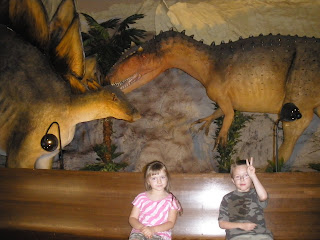 family picture minus Keven who was taking the photo 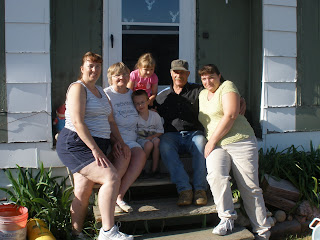 Kids and Grandparents and Uncle Keven 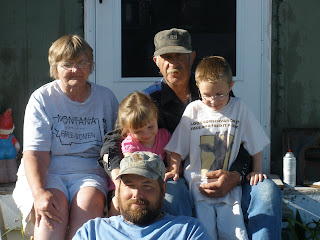 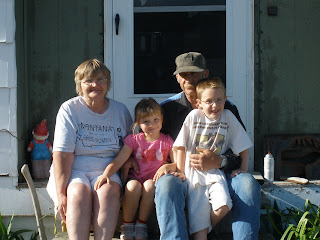